CMS is an abbreviation that stands for the first letters of well-known global sorts, Cabernet, Merlot and Syrah, and as an oenological art cuvee of the New World (Australia).
We have dared to market a wine such as this, and we have also conceptualised it as well as the previous two newcomers in the series, as a modern, seductive, aromatic, fresh wine with a slim body and stature. Do we need to say that each sort, with its characteristics, makes a contribution to this trinity and that the sum of those characteristics is a completely new quality? Cabernet is a type of pater familias, a serious father, traditional and calm, firmly holding all aromas and flavours in its hands. Merlot, on the other side, has the role of the mother in this cuvee that keeps the family together with its mild aromas and flavours, while the role of the prodigal son went to the temperamental and spirited Syrah that defies its mother and father but is tied to them by some invisible force that keeps it going back to them. This cuvee has incorporated our entire philosophy in the creation and provision of new wine pleasures while respecting the nature, knowledge and philosophy of the good. 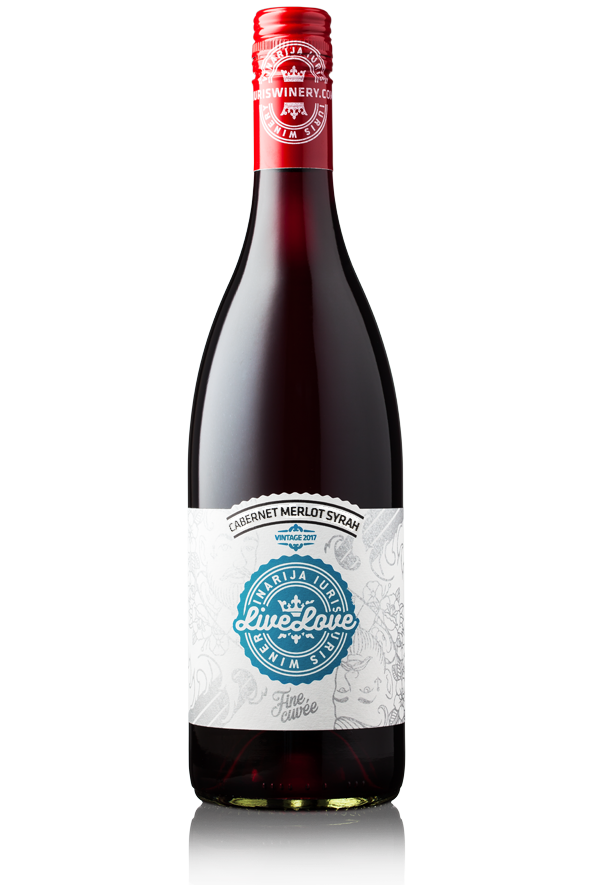 rich, "plum" is complemented with the flavor of pepper and currant. Shades of spicy, peppered and dark berry fruit

rich, harmonious taste with a pronounced softness and freshness 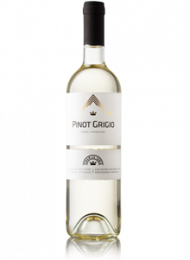